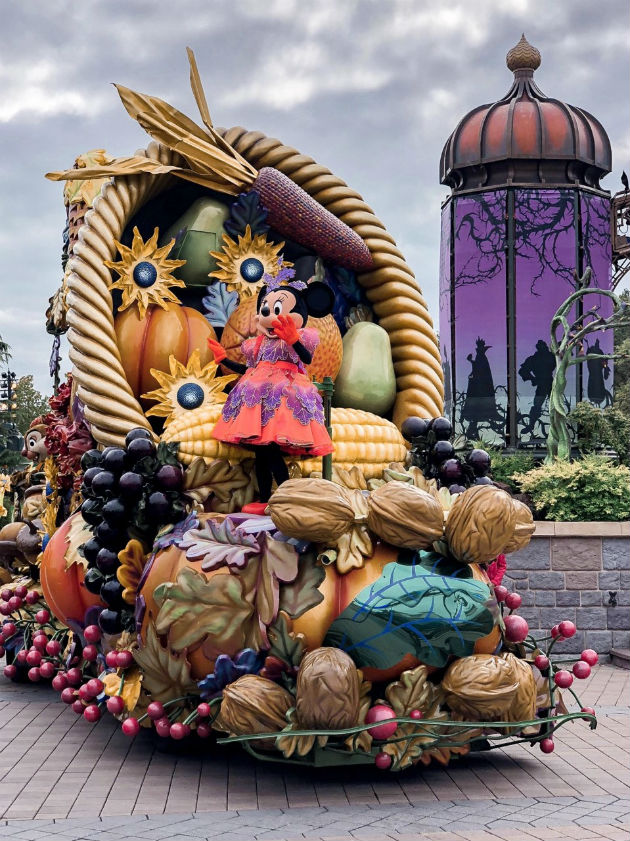 1. To get blown away by the Halloween Disney parade.
New season, new parade. In this season all the Disney villains are part of the magical parade. This year the Disney villains are accompanied by Ursula, the angry sea witch from The Little Mermaid. Who plays a special part in the new Disney parade show. Besides that, you will see Minnie Mouse, Mickey and all the other Disney characters dressed in their Halloween costumes on the most beautiful Halloween parade wagons. I was blown away by the Halloween parade! The wagons the Halloween customs, the music and dances what a show! 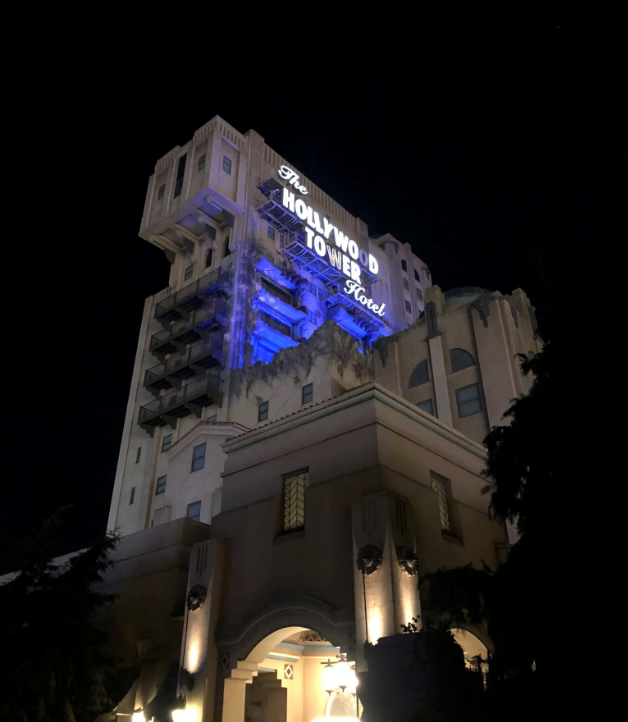 2. To experience the new Tower of Terror and other new and exciting attractions.
One of my favorite attractions is the Tower of Terror. So I was really excited when I heard that the Tower of Terror at the Walt Disney Studios Park has been renewed! The attraction has been renewed since this Halloween season with an even more exciting dimension and has not one, but several new surprises. Once you step into one of the elevator shafts you step into one of the new stories. The updated sound and visual effects make the experience extra scary!!
If you are still in the mood and brave enough to experience another scary attraction after the Tower of Terror, then you can also try the Phantom Manor in Frontierland in Disneyland Park. This iconic attraction reopened in spring after the largest renovation in its history. Through a mysterious tour, you will be surprised by ghosts from every angle!! Super scary but also a super cool experience! Definitely a must-do! So I dare you to try out these renewed and very scary attractions in the Halloween season. 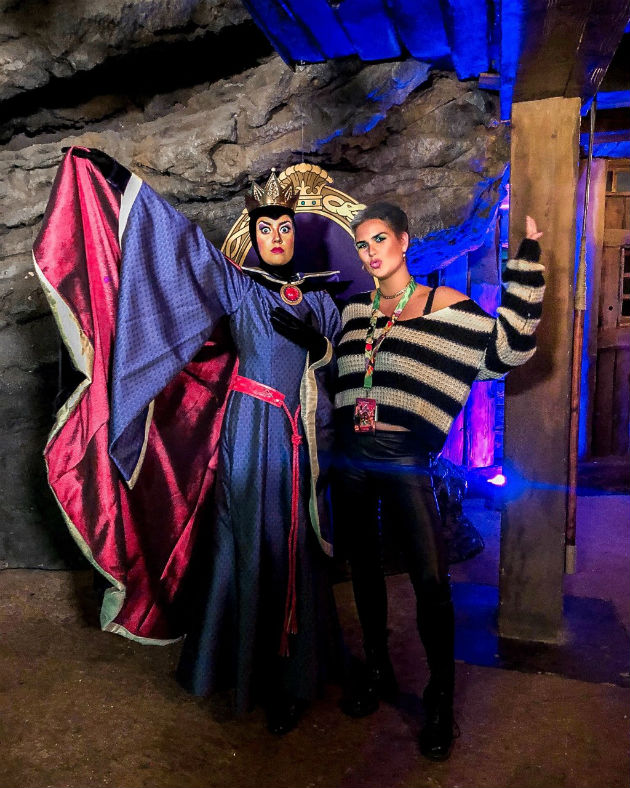 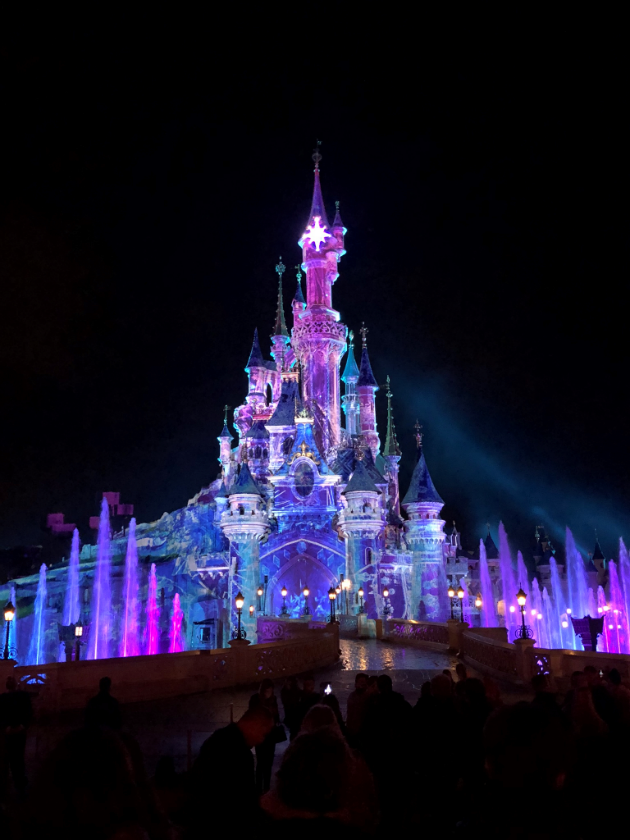 4. To be amazed by the Disney illuminations (Halloween) show.
The illuminations Disney show is definitely the most beautiful show I have ever seen! I am not lying when I say I almost cried. The Disney projections on the castle of the sleeping beauty are so beautiful!! The illuminations are in combination with the music, fireworks, and fountains so magical and magnificent. The illuminations show is not renewed but for the Halloween season, they added an extra Halloween illumination part in front of the show. Totally worth a visit to Disneyland. 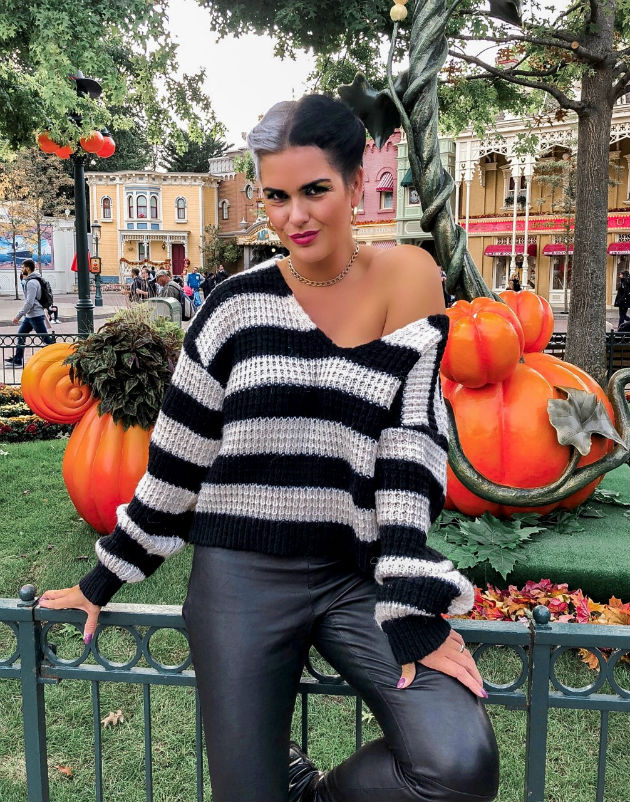 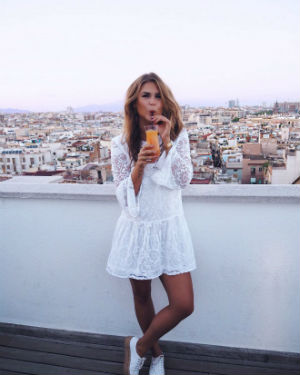